LISTEN TO THE Keynote Speakers 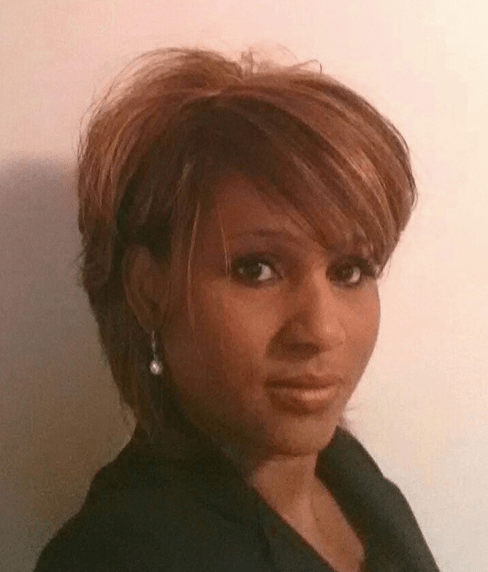 Sheryl Hatwood, is an entrepreneur, motivational speaker and playwright.  She is also the owner of Endless Voice Productions LLC (EVP), a company she utilizes to showcase her creativity via theatrical productions.  Sheryl also host inspiring events which seek to edify and inform her audiences.   As an accomplished pianist, lyricist, and songwriter, she integrates various art forms into her theatrical productions as well as her events.  She holds a Master’s degree in Public Administration and a BSc in Legal Studies.

The release of her theatrical production The Wounded Soul, EVP’s in 2017 was based on her life story, and the abuses she had suffered.  The feedback catalyzed the creation of the annual A Woman’s Worth Awards, an event held in March of each year to honor women who used their challenges in life to help others.

As a survivor of domestic abuse, Sheryl has been given opportunities across multiple platforms, media and live appearances to share her story.  Her purpose is to inspire others into overcoming their adversities. 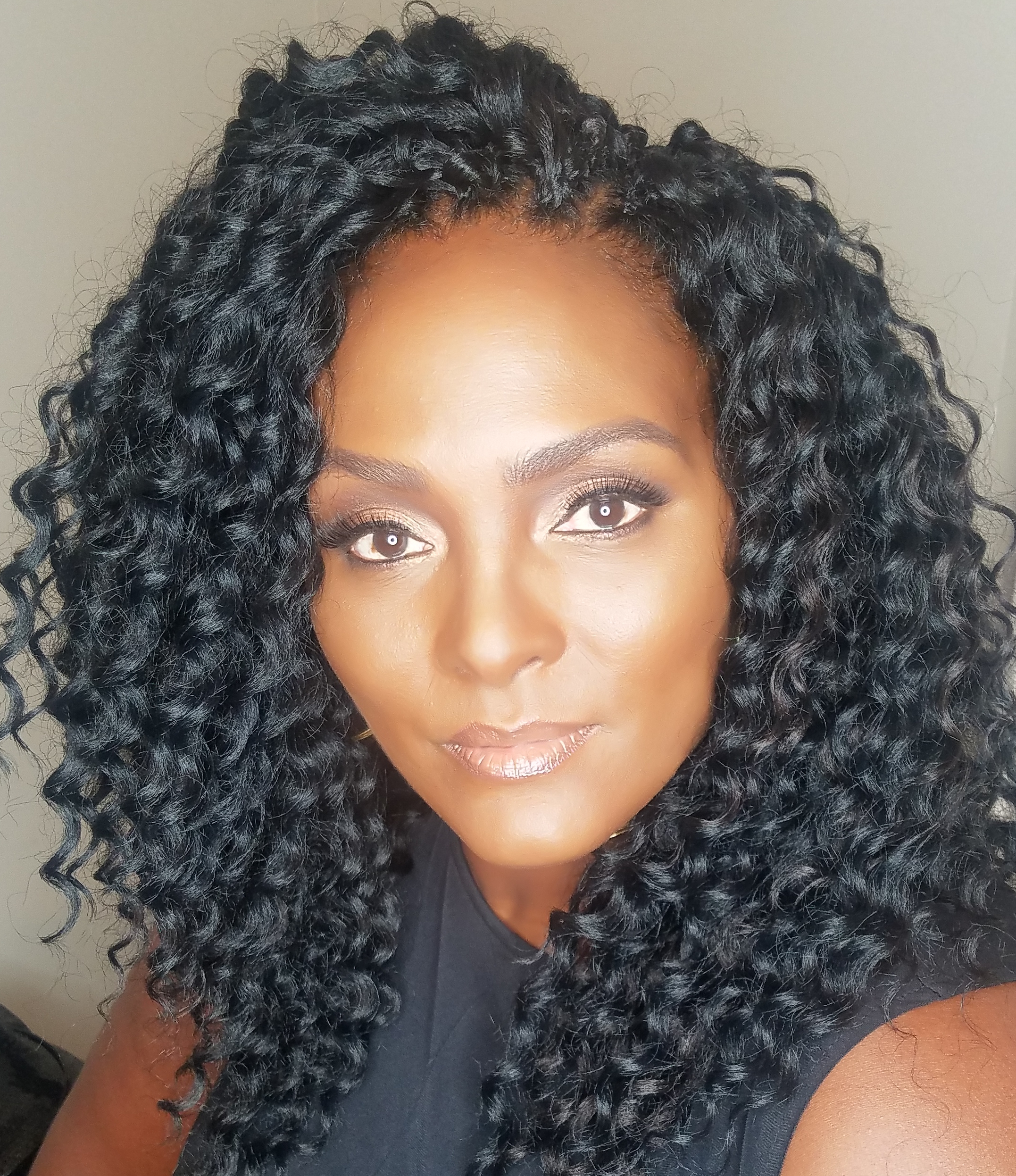 Kym Hampton is a former WNBA player of the New York Liberty team. Kym has worked as a plus-sized model, and had a role in Spike Lee's film "She Hate Me." Most recently, Kym was a featured model in Queen Latifah's Queen Collection for Cover Girl. She currently serves as the Liberty's Community Relations & Field Marketing Specialist, helping develop the brand through community relations, ticket programs and sponsorship. In addition to being a Liberty legend, her career is not limited to the basketball court.

Kym is an accomplished singer and has embarked on a singing career headlining at Birdland, Ashford & Simpson’s Sugar Bar and was featured on NBC’s television series Revolution. She has also performed the National Anthem at Madison Square Garden on several occasions over the past 17 years.